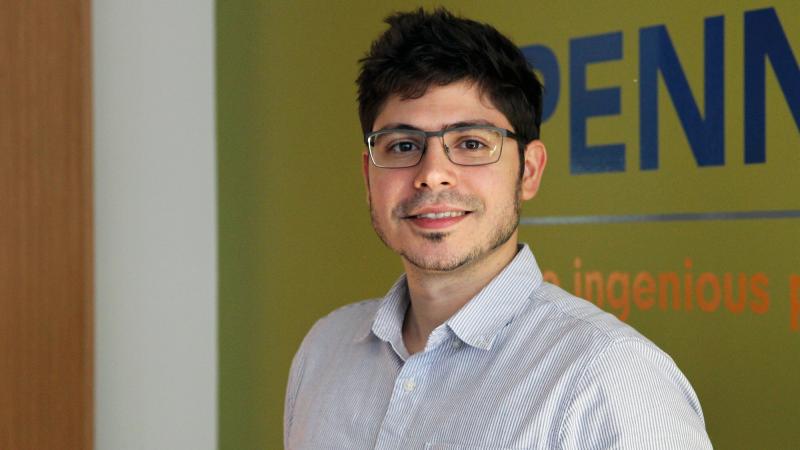 "I had an idea to build my own app"

After competing in esports professionally for 10 years, Rob Ambrose leveraged University resources and graduate coursework to launch his own app, allowing players, coaches, and analysts to strategize.
By: Elizabeth Palmer

Like many, Rob Ambrose enjoyed sports as a child, playing on soccer and basketball teams. But he was especially passionate about esports, or competitive, multiplayer video games that now make up a billion-dollar, international industry.

“I’ve always had a competitive drive and a good sense of teamwork,” he said. “That easily translates to esports. I took something I loved and found a way to compete in tournaments internationally. Now I’m using my knowledge of the industry in different ways.”

After spending 10 years in the “Gears of War” professional circuit, Ambrose made a career change. He still travels around the globe to attend esports tournaments, but instead of competing, he works as an analyst, providing commentary and insight on games.

He’s also an entrepreneur: He started Ambrose Gaming, his own software and design consultancy, and is the founder of Trick Strat, an application where esports teams, coaches and analysts can discuss and draw strategies on in-game maps. 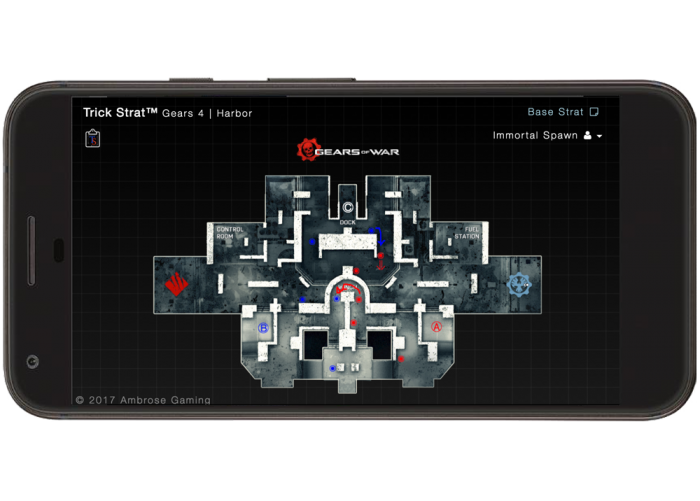 Similar to how a football coach might depict plays on a whiteboard, esports players, coaches and analysts can use Trick Strat to strategize.

Ambrose credits the concept for Trick Strat to his time spent in youth sports.

“The idea has always been there,” Ambrose explained. “I’m a visual learner. When I started playing esports professionally, I needed to prepare my team and act quickly. Like my soccer and basketball coaches would depict plays on a white board, I started drawing things with pen and paper and, as technology progressed, a tablet. Other competitors noticed it, so when I stopped playing professionally, I had the time to build Trick Strat for everyone.”

“Having time” is a relative term for someone like Ambrose, who is a multitasker by nature. In addition to his esports ventures, he’s full-stack developer at a FinTech startup and is a part-time student in Penn State Great Valley’s Master of Software Engineering program.

“Time management is so important. It’s crucial to allow for some downtime and ‘unplug’ so you don’t burn out. Fortunately, Penn State Great Valley’s programs are flexible, and I’m able to step-in and step-out as needed. When I’m traveling a lot, I can take a semester off.”

Ambrose is strategic in his academic pursuits. He’s structured his course load around tournaments and work obligations, and he’s carefully selected courses based on his career goals.

“The core courses in the program complement my full-time job,” he said. “For example, I could immediately apply concepts from the technical project management class to my job the next day. With the open electives, I’m tailoring courses to my personal ventures. I intentionally enrolled in an invention course so I could delve into the patent system for Trick Strat.”

He decided to participate — and came in first place.

“Winning Lion Cage was especially validating,” Ambrose said. “I was excited that people unfamiliar with esports understood my concept. For the first time, I felt like I could adequately summarize Trick Strat and the direction where I was headed.”

The competition became a turning point for Ambrose. His success connected him to Great Valley faculty and REV-UP staff, and after meeting with the campus’ advisory board, it was recommended that he attend the Invent Penn State Venture and IP Conference at University Park. There, he discovered the services available to Penn State’s entrepreneurial community, including legal counsel and clinics that explore patents and trademarks. 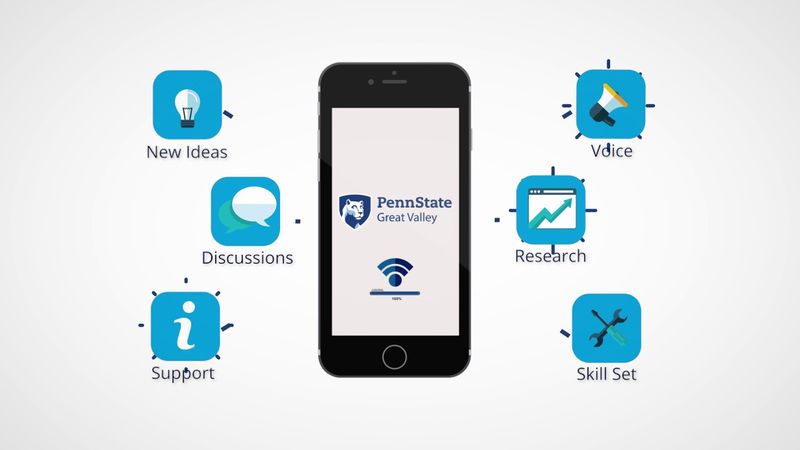 With the support of Penn State Great Valley, student Rob Ambrose launches his own app.

“Penn State connected me to a large network and provided me opportunities that I wouldn’t have had elsewhere. Between University-wide initiatives like Invent Penn State and campus-based centers like REV-UP, Penn State fosters a community of entrepreneurship. Everyone I’ve met is so enthusiastic, and I feel like they want me to succeed.”

Now, Ambrose is growing his ventures. He developed a telestrating tool for Trick Strat so analysts can examine and explain specific plays to viewers during live broadcasts. He serves as a board member for the PA Esports Coalition, a nonprofit focused on the advancement and integrity of esports throughout the state. His company, Ambrose Gaming, continues to expand its services and clients.

“I’m grateful for my relationship with my dad,” Ambrose said. “In a way, he helped me get here. It’s funny how our stories parallel. He was an executive in the casino gaming industry. After college, I dealt blackjack and, through my consultant work, created casino software. Now he is a university instructor of gaming and hospitality. And ultimately that’s what I want to do — teach.” 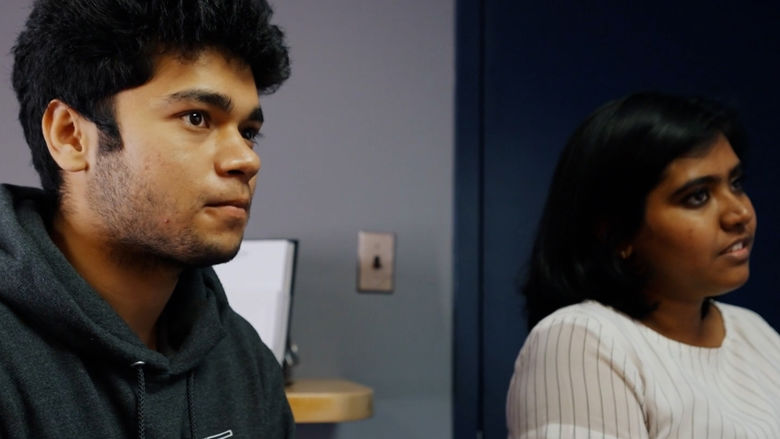 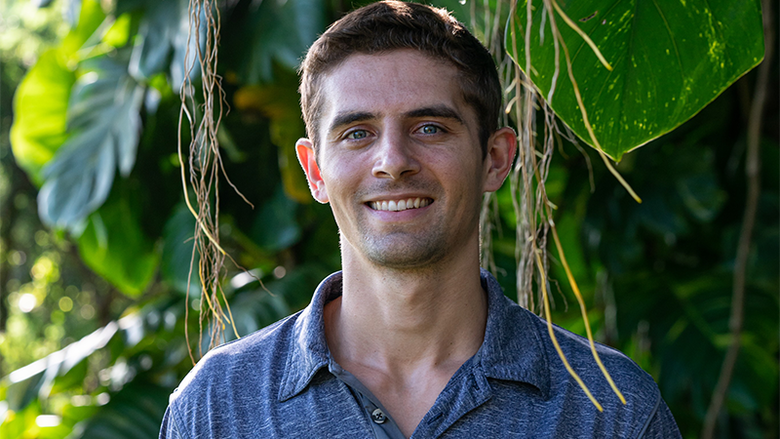