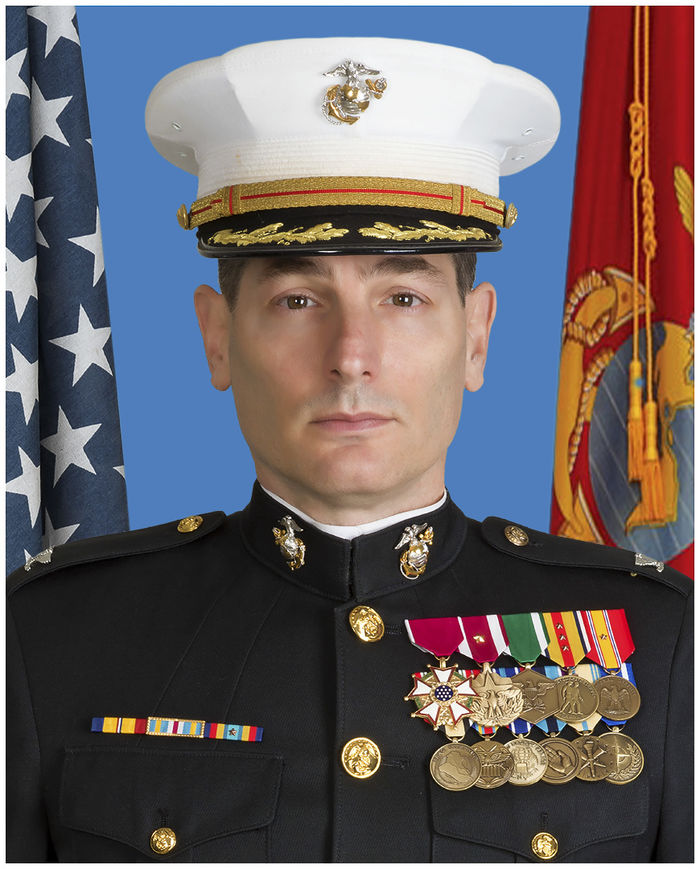 Penn State Great Valley alumnus Col. Jeffery Lipson led the creation of cyber security units for the Marine Corps Forces Reserve, which earned him the Legion of Merit, given to members of the Armed Forces for outstanding achievements.

Lipson also has the distinction of being awarded the Legion of Merit, given to members of the Armed Forces for outstanding achievements, after he led the creation of cyber security units for the Marine Corps Forces Reserve.

In 2015, Gen. Rex McMillian, then-commander of the Marine Corps Forces Reserve, asked Lipson to lead the creation of reserve units for the Defensive Cyber Operations Company. Lipson worked with an operational planning team to discuss the purpose and focus of the new unit, which was initially met with some skepticism, he said. Erasing those doubts was easy, though, thanks in large part to his time in Penn State Great Valley’s Master of Science in Information Science program.

“Every single class, you would work on a team, you’d do a project, and you’d present the project to the group,” Lipson said. “When you get your graduate degree, you’re not just learning, but also learning really important business skills. … You have to want people to work with you. You have to find common ground and you have to explain why [a change] is good for them, why it’s good for the institution, and bring them on board.”

Lipson was commissioned to the Marine Corps after receiving his undergraduate degree from Villanova University in 1992. After almost six years on active duty, Lipson enrolled at Great Valley, deciding it would be a good way to transition from military to civilian life.

Upon graduating, Lipson worked in various information technology roles, going back on active duty several times. In his most recent stint, he helped start Marine Corps Forces Cyberspace Command. From there, he went on to work at United States Cyber Command and the National Security Agency.

“That’s when my eyes were really opened to cyber,” Lipson said. “When I left active duty after almost four years, I said, ‘I really need to start a cyber security company. I really want to take some of the things I learned and all the background I have and bring it to the commercial marketplace.’”

It took some time to adjust and figure out how to apply his government cyber security background to the civilian world, but Lipson founded Layer 8 Security, a comprehensive cyber security services company focused on the intersection of business processes and technology.

Lipson had to balance his role as CEO of Layer 8 with the demands of creating the cyber security reserve unit—although he wasn’t active duty, the project required a significant time investment. 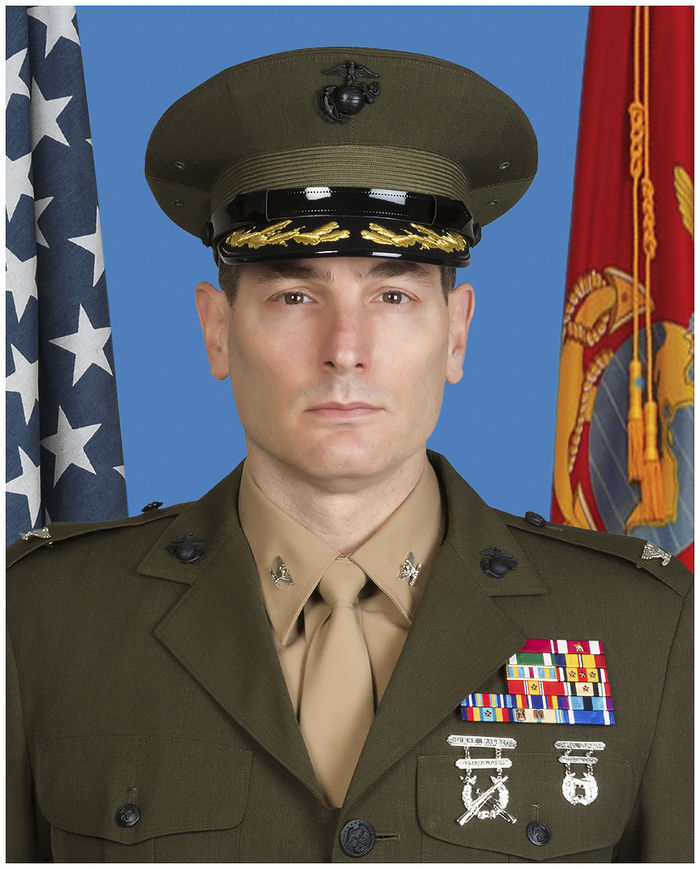 Col. Jeffery Lipson was commissioned to the Marine Corps after earning his undergraduate degree from Villanova in 1992 and has returned to active duty multiple times.

In the early stages, Lipson wanted to ensure the unit was created with a specific purpose. As the unit’s objectives became clearer, he traveled to tech hubs around the country, meeting with reserve officers who worked in cyber security. He recruited leaders and members for two Cyber Reserve companies, one in the Silicon Valley region and one near Boston.

“As all of us in government work towards making the country more cyber secure, having skilled practitioners who bring their industry experience really makes a difference,” Lipson said. “I think that’s why we’ve been successful, because all of the guys in the unit do cyber in their daily lives and they’re at the top of their game.”

The units started coming together and were declared initially operational capable in June 2020; the COVID-19 pandemic forced the Marine Corps Reserve to cancel the celebration and ribbon cutting ceremony they had planned. It also meant there was no presentation for Lipson’s Legion of Merit.

That doesn’t bother Lipson, though. What matters more is the unit’s ability to help improve national security, he said. Even before the unit was officially operational, they were receiving mission requests. Since then, they’ve worked with the National Guard and other services to practice skills to combat potential cyber catastrophes, and recently won first, second, and fourth places in a national cybersecurity competition.

Change in organizations is always difficult. Lipson credits his ability to create the Cyber Reserve unit to the multidisciplinary nature of his Penn State Great Valley degree, which helped prepare him to tackle and understand the challenges he faced.

“I’m such a believer [in Great Valley’s mission],” Lipson said. “Your job at the end of the day is to get the mission done. … I can’t say, ‘Oh, I got my graduate degree at Penn State. I learned this engineering trick.’ Yeah, certainly I did learn those things, but it was more about the soft skills that we picked up, like building a coalition of the willing and presenting in front of a group and getting everybody to agree.” 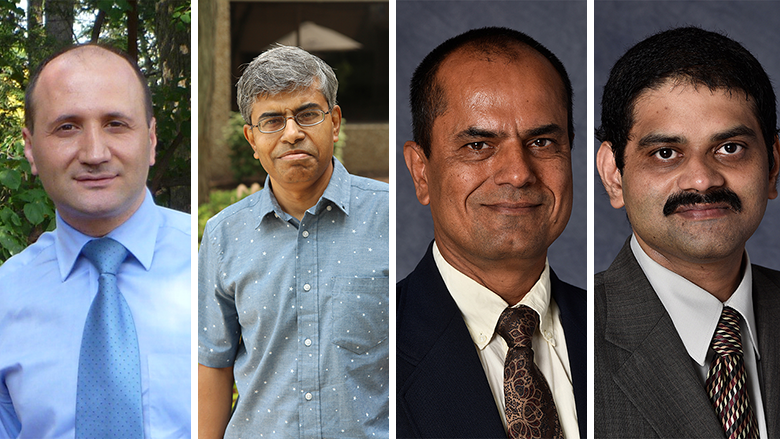 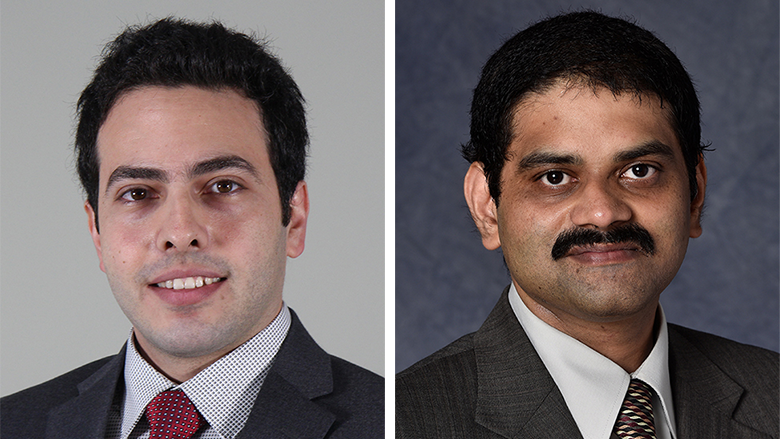 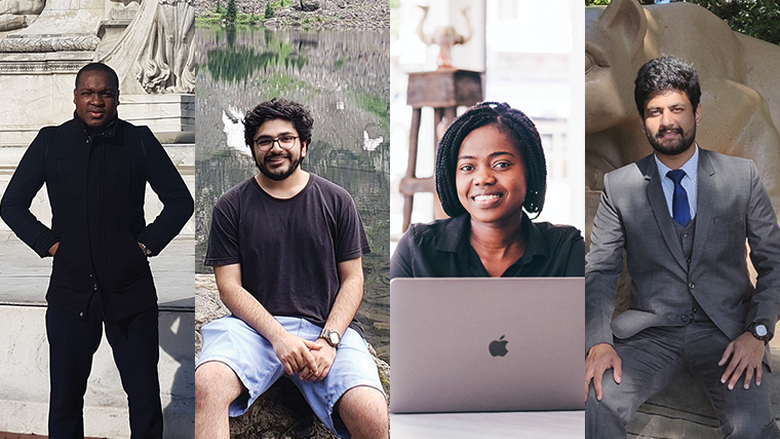 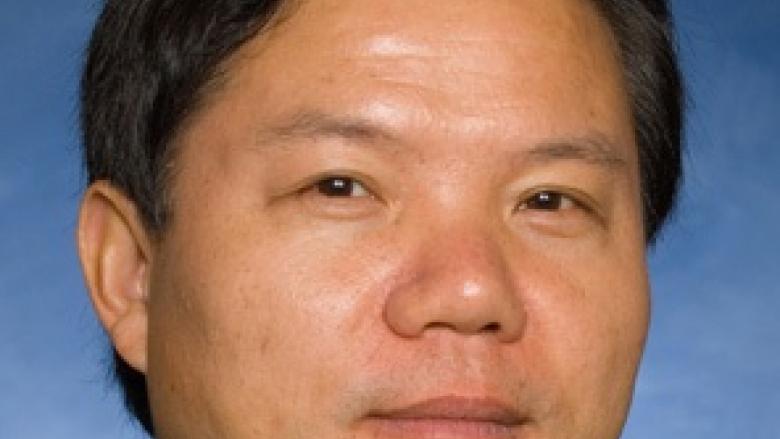 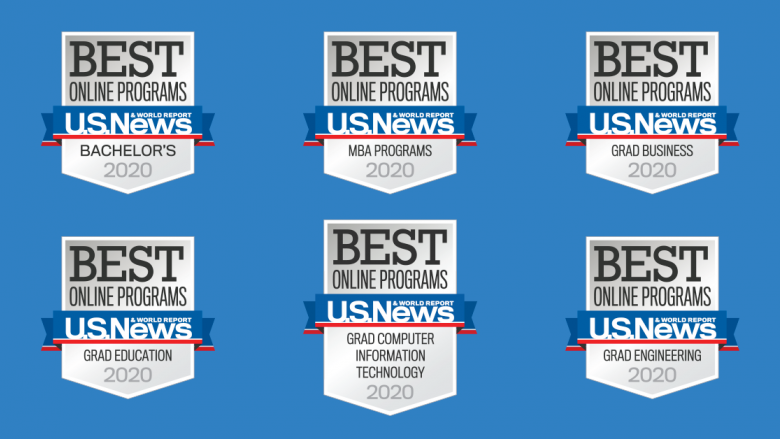 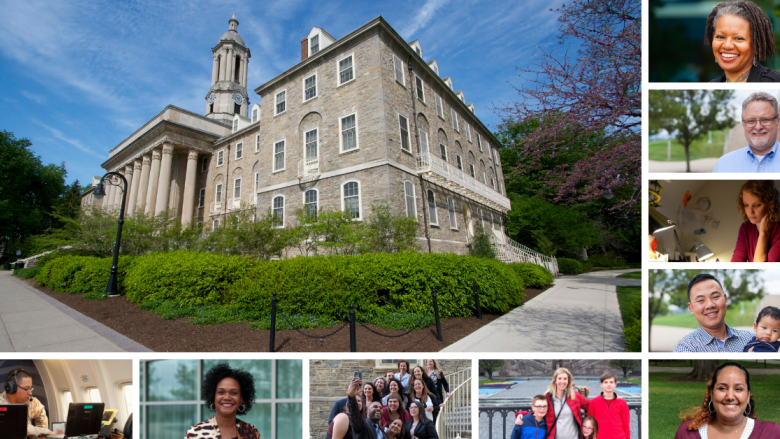