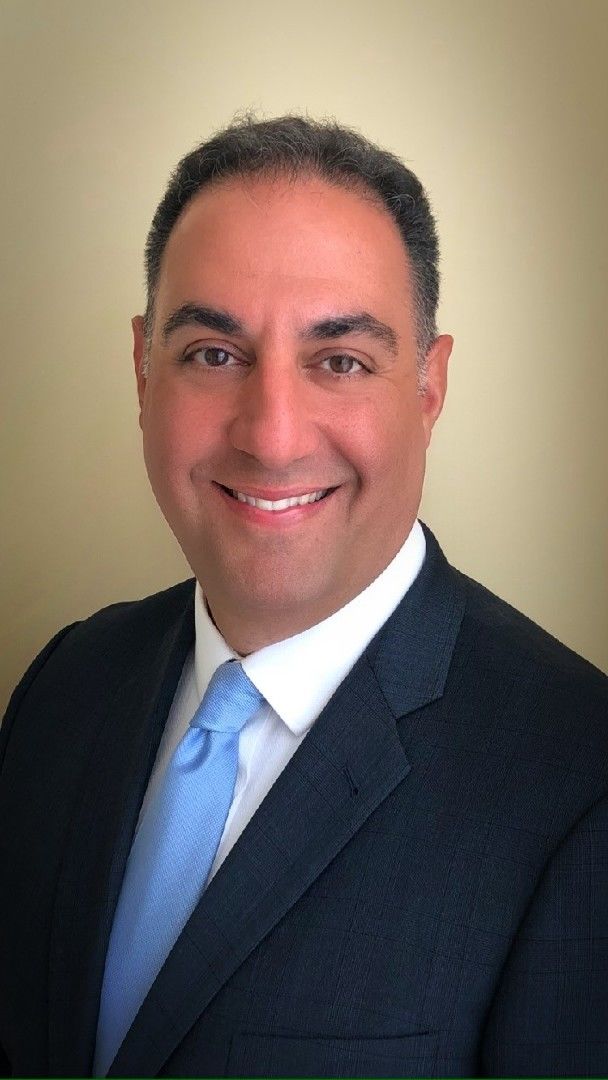 Adam Selverian has been involved with Penn State Great Valley's Project Management Certificate Program for nearly 20 years, both as a student and as an instructor.

Using his years of project management experience, Selverian recently collaborated with the Project Management Institute (PMI) to create a six-part informational video series called “Creating the PMO of the Future.”

The impetus for the videos was a book Selverian wrote about creating a project management office (PMO). He pitched the book to some publishers; despite their interest, Selverian was deterred by the cost and long process. Instead, he reached out to the PMI to see if they would be interested in publishing it.

Publishing through the PMI would have been quicker and more cost effective, but, after some discussion, Selverian and the PMI agreed that the best way to proceed would be changing the book into a series of videos to make the content more accessible.

“It’s [about] the lifecycle of how to create a PMO,” Selverian said. “Each chapter or video is the step. So, the first step would be current state snapshot. Second step, gap analysis. Third step, creating the PMO. Fourth step would be monitoring the governance, then you go to the metrics, then you monitor ongoing. So, that’s the six-step program I put together and that’s what the entire video series is based on.”

Channeling his real-world project management experience into teachable moments is something Selverian is familiar with from his time in Great Valley’s Project Management Program. Real-life experience is one of the main aspects that fuels his teaching method, a tactic he picked up almost 20 years ago when he was a student in the program.

For Selverian, the most impactful lessons stemmed from the instructors’ integrating examples from the working world. So, once he got his PMP certification and began teaching a few years after completing the program, that’s the approach he took.

A few years later, he took the reins as lead instructor, allowing him to adapt the curriculum as he wanted. Selverian knew what the most important change would be: An increased focus on immediate, real-world application.

Now, all instructors work in project management full time and often use examples from their workplaces to inform classroom discussion, which is one of the highlights for students, according to Selverian.

“[Students can] apply some of what they learned on Thursday night on Friday,” Selverian said. “I’ll have something up on the board and I’ll say, ‘Tomorrow, when you go to work, I want you to do this and see how that works out.’ Sometimes it works, sometimes it doesn’t. And that generates conversation the following week. … You always have a student that says, ‘It worked for me,’ and one who says, ‘It didn’t work for me’ and then we have that conversation, but that’s the balance, why it works for some and not others. I think that the entire group learns from that.”

The real-life application is part of a three-pronged approach that’s applied across the entire program. The other facets focus on the more technical, academic side of the project management body of knowledge and around the PMP exam, which many students opt to take after completing the certificate.

That teaching philosophy has worked for Selverian for the 17 years he’s taught in the program and helps keep students engaged. According to Selverian, students rarely miss class and even joined from different time zones while classes were held remotely.

And that’s his favorite part of teaching in the Project Management Program — the students and their dedication.

“The nice thing is that they want to be there,” Selverian said. “It’s a choice. It’s not like you’ve got to graduate high school or college and it’s some elective. It’s none of that. … It’s awesome. That’s a big part of it, just enjoying it because they want to learn, they want to fix stuff, and I enjoy watching the light bulbs go off.”

Another one of Selverian’s favorite parts of the program, both as a student and as an instructor, is the opportunity to connect. In fact, one of his classmates helped Selverian get the job he said jump-started his career.

“The networking aspect of the whole thing is absolutely, truly valuable,” Selverian said. “For example, you have students that are in their group that exchange business cards. They get to know each other, some of them could be out of work for whatever reason and they’re looking to get back in. Whatever it might be, the networking component is amazing.” 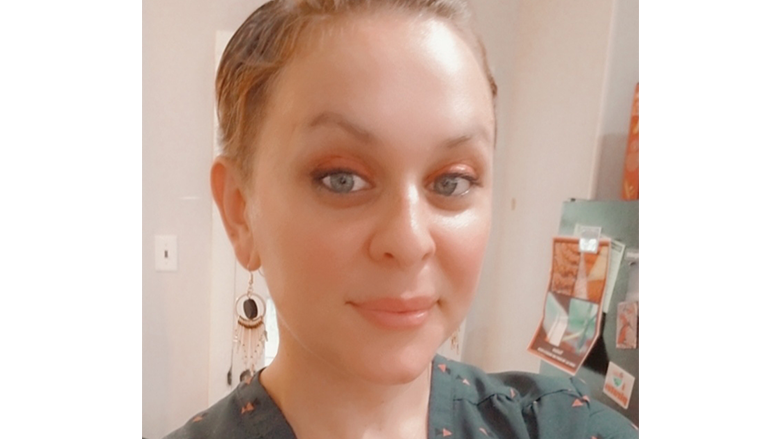 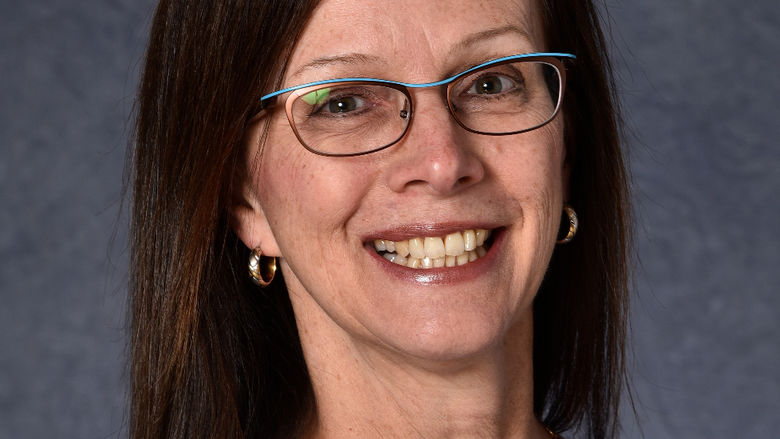