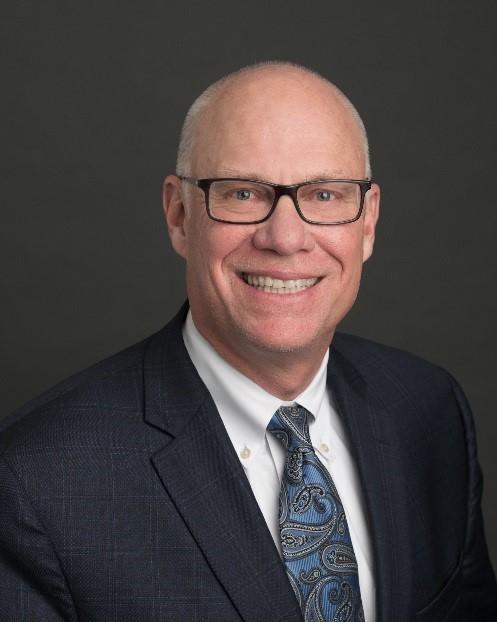 E. Philip Wenger, a Penn State alumnus, is the chairman and CEO of Fulton Financial Corp.

A Penn State alumnus, Wenger holds a bachelor of science in finance and a master of business administration from the University. He also is a graduate of the Stonier Graduate School of Banking. He currently serves on the board of directors for the Pennsylvania Chamber of Commerce. He is chair of the advisory board of Stonier Graduate School of Banking and the Economic Development Company of Lancaster County. Additionally, he is a member of the Penn State Harrisburg board of advisers.

Nearly 500 students will be awarded master’s degrees in business, data analytics, engineering, finance, information science, and leadership development this year. In addition to Wenger’s remarks, the campus’ 29th commencement will include an induction ceremony for the Beta Gamma Sigma honor society for management students; an honor-cord ceremony for veteran, reserve and active duty military students; and a reception with Berkey Creamery ice cream for all graduates and families.