“There’s a massive void,” Mohammed said. “A manager makes sure necessary tasks are accomplished, while a leader inspires employees to fulfill their responsibilities. I’ve met many exceptional managers, but they are not necessarily leaders.”

Mohammed enrolled in Great Valley’s Master of Leadership Development program in fall of 2016. As an international student from Baghdad, Iraq, with an MBA and a bachelor’s degree in computer science, he views leadership through a different lens.

“There is a severe leadership crisis in Iraq — there isn't an overall direction,” Mohammed noted. “Political connections and family control are more common in Iraq than in the United States. A modern democracy requires people who can think critically, reason ethically and participate effectively. Right now, that does not exist in Iraq.”

The lack of educational leadership programs in Iraq caused Mohammed to look for graduate programs elsewhere. After extensively reviewing programs across the United States, he chose Penn State because of the rigorous curriculum, faculty expertise, and emphasis on research. In addition to taking courses full time, he also works as a research assistant to Denise Potosky, professor of management and organization.

Mohammed has found the courses to be engaging, well-organized, and informative, and particularly enjoyed Potosky’s Dynamic Communication in Leadership Contents course.

“The class made me realize I didn’t understand how to effectively communicate,” he said. “I’m now a better conversationalist and more observant. I don’t look at people the same way as I did before.”

Initially Mohammed considered pursuing a doctorate in educational leadership, but his coursework at Great Valley has changed his way of thinking.

“Studying leadership has made me a better follower,” Mohammed reflected. “I have always had trouble with following others, but I now understand the importance of becoming both a leader and a follower. I’ve developed a deeper understanding on how to motivate others and transform an organization. After graduation, I’d love to become part of a think tank or serve as a corporate trainer. I want to change the way companies work.”

For those considering a master’s degree in leadership development, Mohammed encourages them to research details and understand the program fully before enrolling.

“This is more than just professional training,” he said. “This is a program for someone who wants to develop his or her capabilities and reinvent him or herself. Anyone can become a successful leader if he or she understands that leaders are made, not born, and the only difference among individuals is the level of leadership at which they excel.” 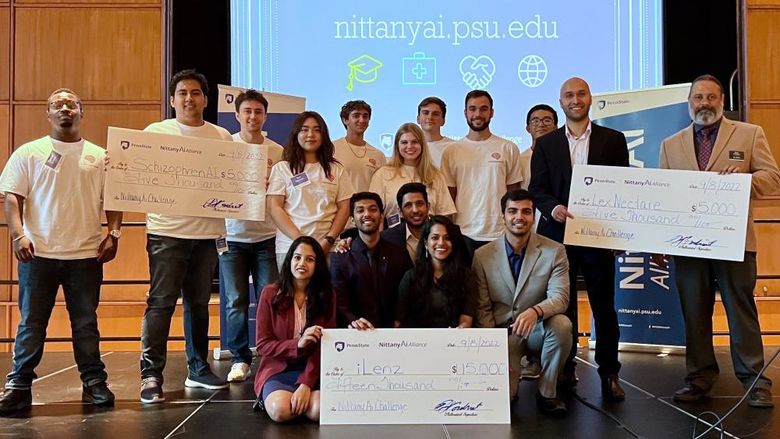 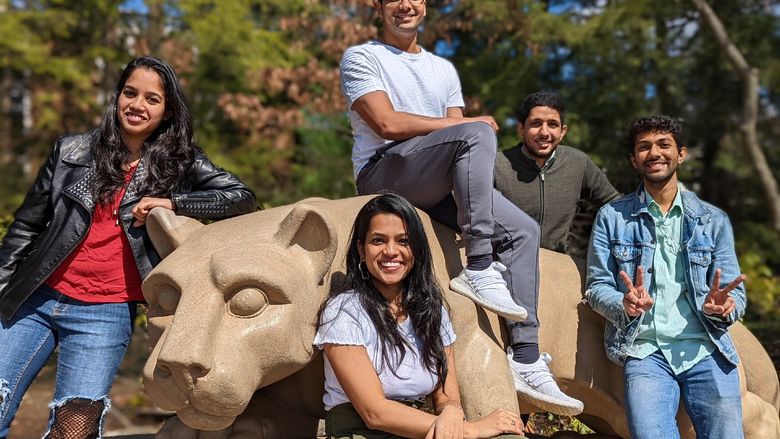 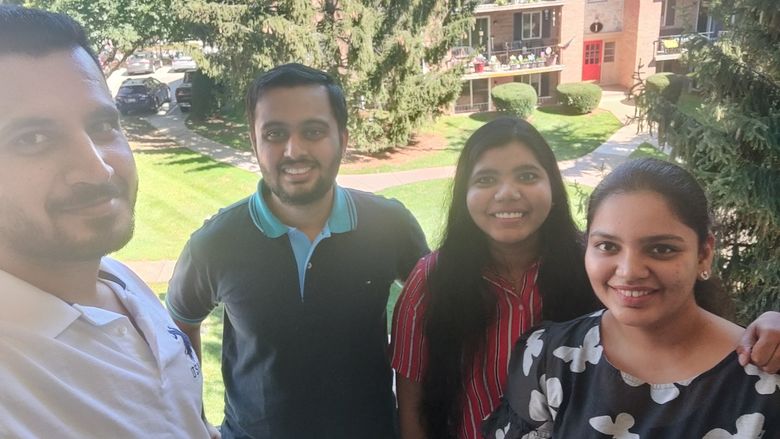 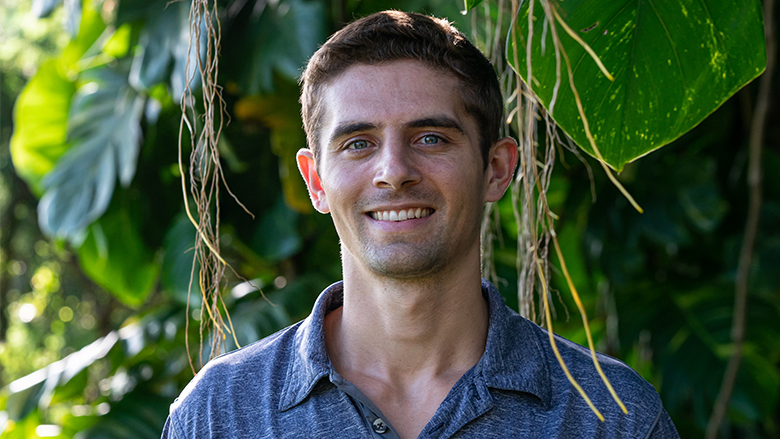