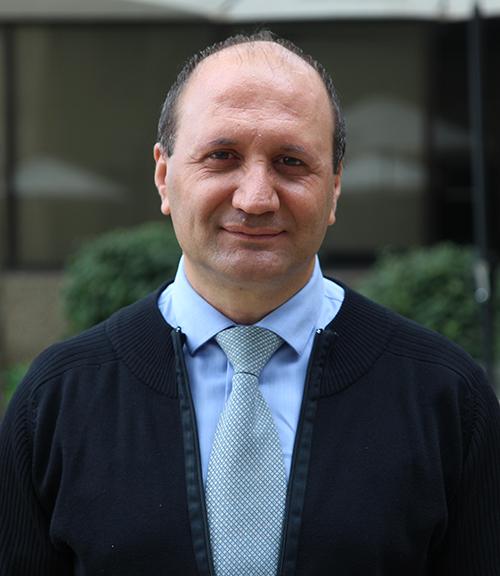 Badr joins the campus from Lyon, France, where he was an associate professor in the computer science and engineering department of the National Institute of Applied Sciences (INSA-Lyon) since 2004.

Though new to Penn State Great Valley’s faculty, Badr is no stranger to campus. During a sabbatical leave at Cornell in 2010, he visited Malvern to collaborate with Professor of Information Science Robin Qiu. The two partnered again in 2015 to study proactive user behavior analysis in smart cities and most recently published research on predictive modeling for the progression of Alzheimer’s disease in 2017.

He has authored and co-authored 95 publications in international journals and conferences, four edited proceedings, and two books. He received the Research Excellence Award in 2010 from the French Ministry of High Education and Research. He is a professional member of IEEE, a lifetime member of ACM, and associate member of the ACM Special Interest Group on Knowledge Discovery and Data Mining.

This fall, Badr will teach courses in deep learning and data mining.

“I am excited to teach data mining learning and deep learning concepts to working professionals,” he said. “I also look forward to continuing my research on smart and sustainable buildings both at Great Valley and Penn State’s location at The Navy Yard.” 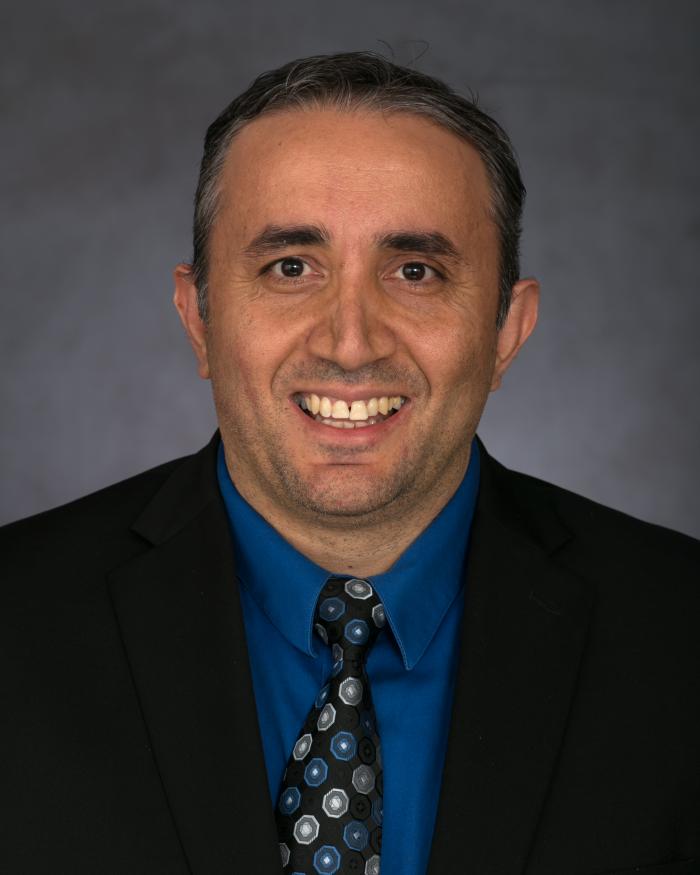 An expert in smart energy systems, Delgoshaei specializes in optimization and control of hybrid microgrids that utilize renewable and combined heat and power sources. At Virginia Tech, he designed and developed an environmental sustainability lab that’s still used today. Currently he is a co-principal investigator on an NSF-funded research project on battery energy storage where he designed several modules to train electrical workers on safe installation and operation of battery systems.

His background in engineering education brought him to Penn State to create professional programs for the University’s Consortium for Building Energy Innovation. During his time here, he also built information systems for GridSTAR, a smart grid education and research center at Penn State funded by the Department of Energy. Most recently he designed courses and the curriculum for the new distributed energy and grid modernization certificate at the Navy Yard in Philadelphia.

For Delgoshaei, coming to Penn State Great Valley allowed him to combine his background and interests.

“Penn State Great Valley presents the opportunity for me to teach professionals,” he said. “Working adults bring experiences from different industries to the classroom. Everyone has their own story to tell. I’m excited to collaborate with faculty to design and deploy engineering courses that engage the region’s professional community.” 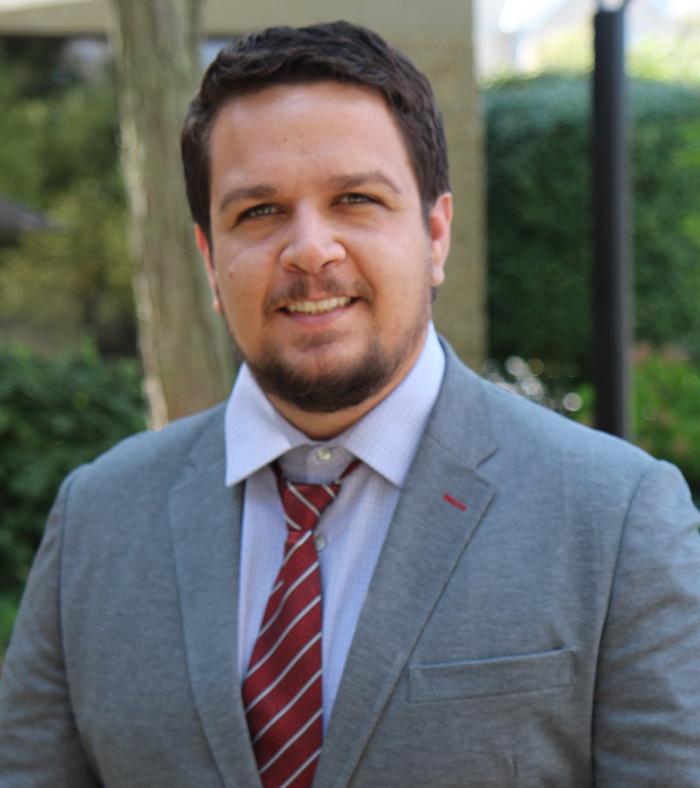 Guimaraes will teach software engineering courses this fall, including mobile computing and applications and the capstone course for graduating students. Prior to Penn State Great Valley, he worked as an assistant professor at the University of Fortaleza, where he received the 2016-17 Young Researcher award. Guimaraes also served as a postdoctoral fellow at Drexel University, where examined the maintenance and evolution of software architecture.

In addition to software architecture, Guimaraes also is interested in artificial intelligence and how it can assist developers. His research has examined ways that AI can influence developers and anticipate changes in code and the impact on systems.

Throughout his education, Guimaraes noted he was inspired by fellow Great Valley faculty member Phil LaPlante. He is excited to join the engineering division and looks forward to partnering with faculty on future research projects.

“Penn Great Valley offers a high-quality software engineering program,” he said. “It’s a small campus, but it’s very known in the industry. I look forward to collaborating with my colleagues in many ways, including teaching and research in AI and Internet of Things.” 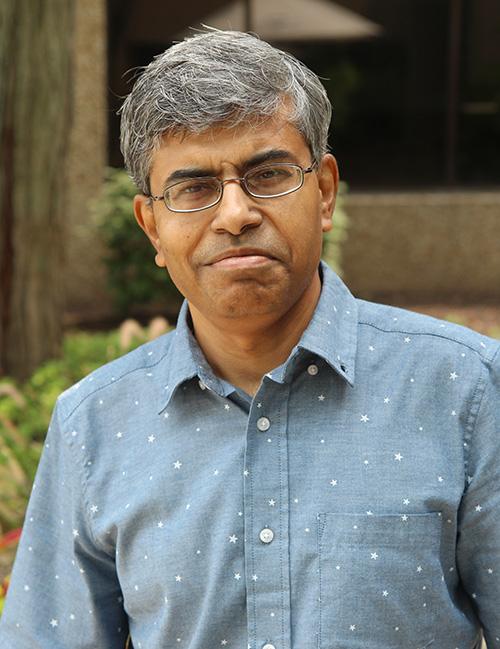 Mukherjee is excited to return to his alma mater as an assistant professor of data analytics.

Prior to Great Valley, Mukherjee worked as a postdoctoral research scholar in the management information systems division of the University of Arizona’s Eller College of Management, where he designed software to simplify medical text to improve U.S. health literacy. There, he instructed a data mining for business intelligence course.

Mukherjee has a passion for social computing and social media. For his doctoral thesis, he examined sentiments expressed on Twitter, Instagram and Tumblr during the 2015 Super Bowl using a variety of statistical methods and machine learning techniques to mine, clean and analyze data. Specifically, he looked at the commercials and whether the public’s opinion had a correlation with a decline or increase in sales.

This semester, he will teach courses in predictive analytics and data mining.

“I look forward to collaborating with graduate students on fruitful research,” he said. “Data analytics is an emerging field; we’re moving away from the conventional idea of doing experiments in a simulated environment. Everything is in real time now — and Penn State’s research is at the forefront.”