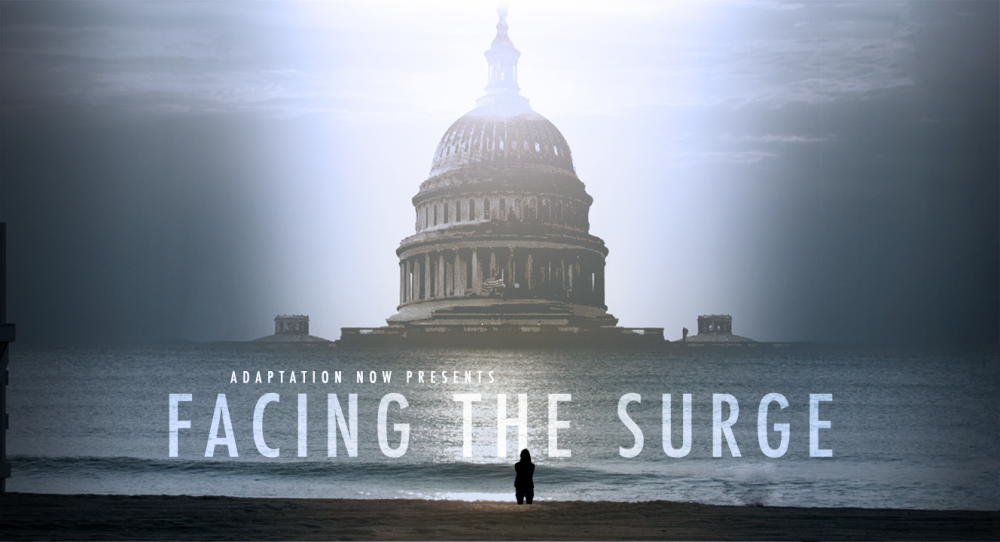 MALVERN, Pa. — Penn State Great Valley invites the local community to learn about the cost of rising sea levels at an upcoming screening of the short documentary, “Facing the Surge,” at 7 p.m. on May 18. The event will also include a panel discussion with the filmmaker and several Citizens’ Climate Lobby members.

“Facing the Surge” documents the tangible costs of sea level rise for the people of Norfolk, Virginia, and their struggle to adapt to an uncertain future. Home of the nation’s largest naval base, Norfolk has registered 16 inches of sea level rise since 1930.

The film is the first in the "Adaptation Now" series, a crowdfunded documentary project to raise awareness about climate change and garner support for the organizations working to implement solutions.

After introducing his film, Diogo Frieri will lead the conversation with panelists Ann Faulds, an aquatic biologist with the Pennsylvania Sea Grant, and Matt Zencey, a retired journalist and economist. Born and raised in Portugal, Frieri has worked in the solar industry to advance the adoption of clean energy. He also the author of “When Climate Change Hits Home.”

The event is free and open to the public, but advanced registration is required. More information is available on the Penn State Great Valley website. 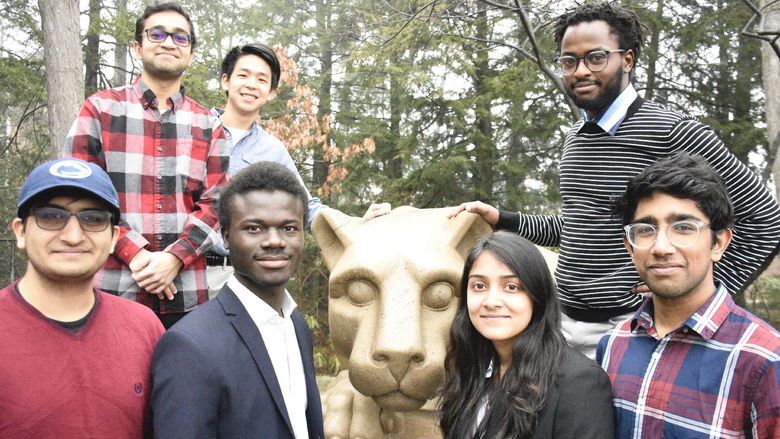 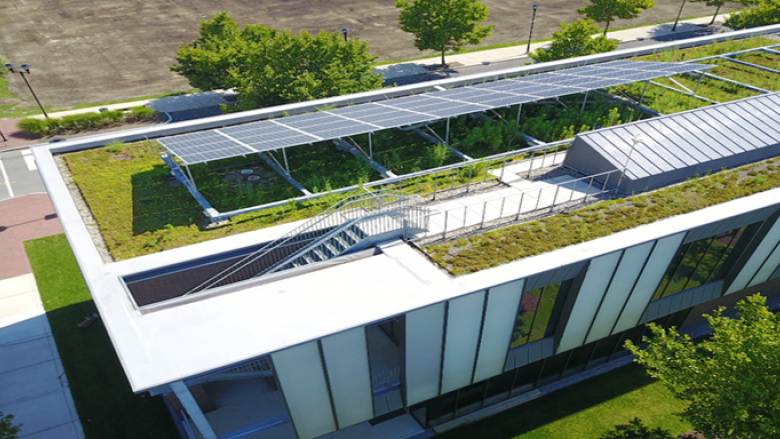 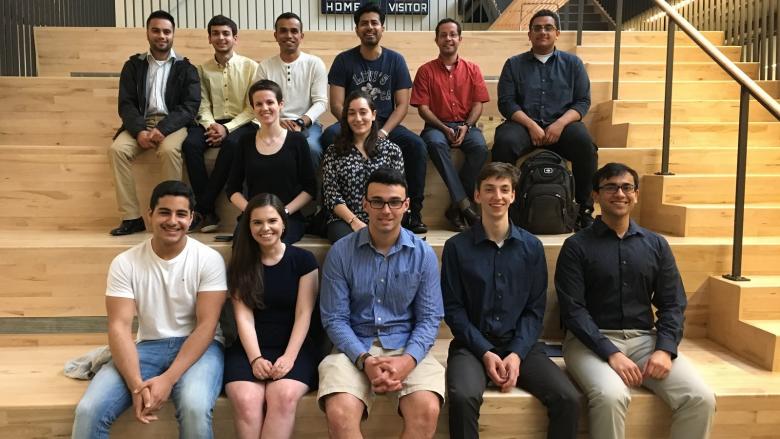 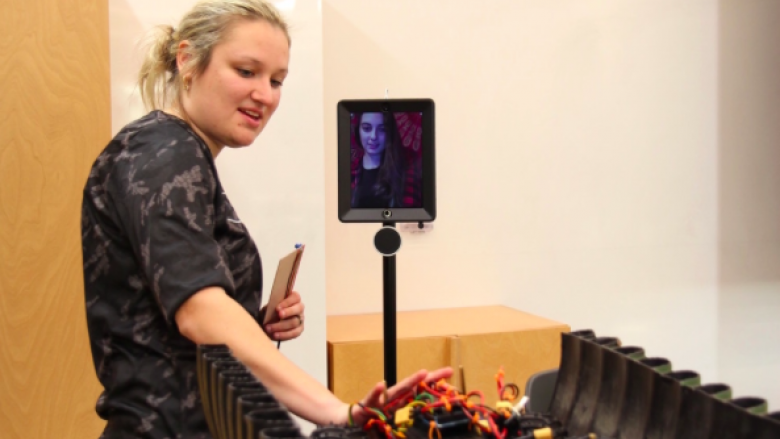 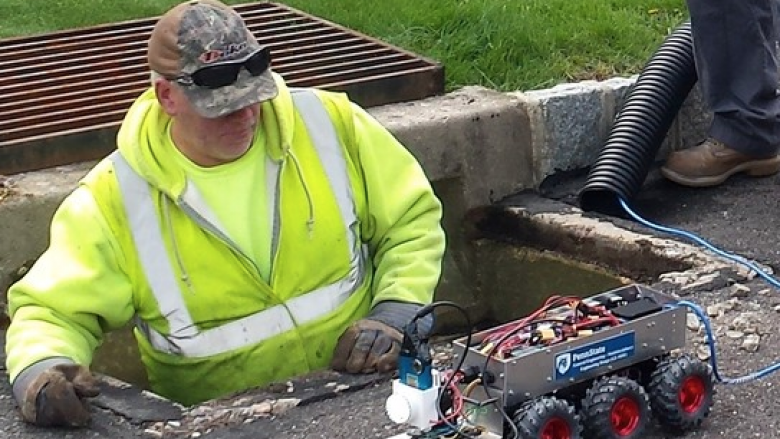