The Essence of Joy Singers, the prestigious chorale ensemble from Penn State's School of Music, will perform at Penn State Great Valley at 7 p.m. Wednesday, Oct. 22. The group sings sacred and secular music from the African and African-American choral traditions under the direction of Anthony T. Leach. The concert is free and open to the public; registration is required at http://essenceofjoy.eventbrite.com.

Essence has performed extensively throughout the United States, and international tours to Kracow, Poland; Prague, Czech Republic (2001), South Africa (2005), Taiwan, South Korea and Japan (2009); and Spain and France (2013) have provided an expanded focus for the choir. The choir has released five compact disc recordings: "The Soul of Essence" and "The Spirit of Essence," which features settings of African-American spirituals and traditional and contemporary gospel recorded between 1996-98; "Essence Live," which was released in February 2000 and features campus performances from April 1998 through October 1999; and "Lift Every Voice and Sing" and "Our Gift in Song," special projects that commemorate the 10th anniversary of the choir and were released in December 2002. 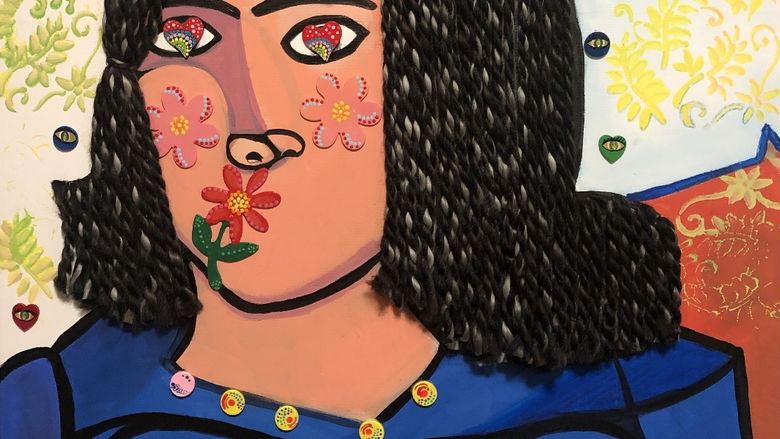 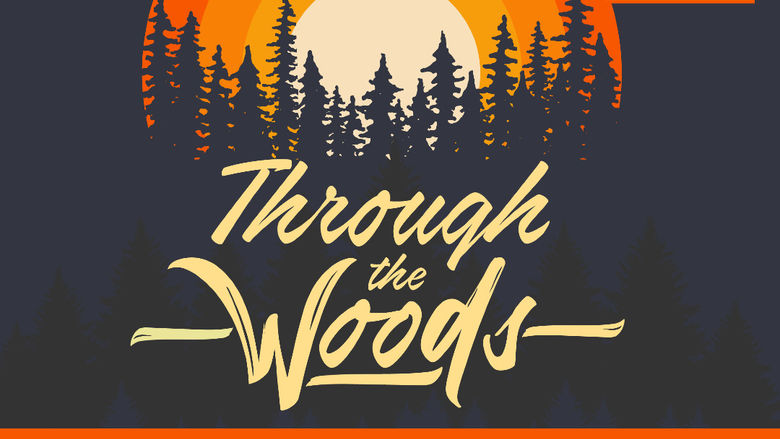 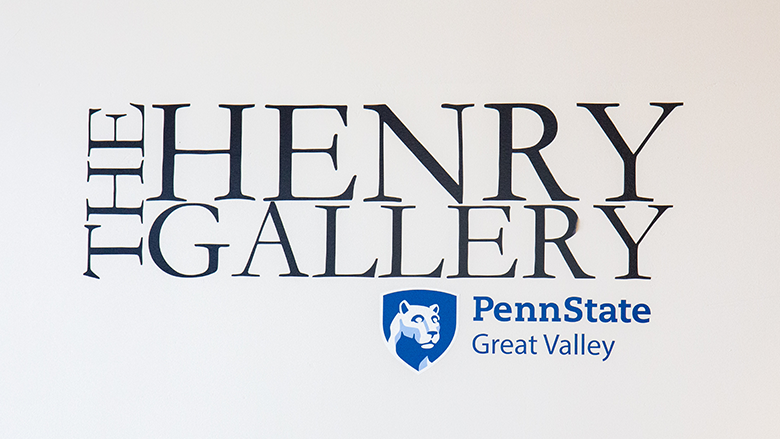