Kashatus earned his bachelor’s degree from Earlham College, his master's in history at Brown University and a doctorate in history education at the University of Pennsylvania. He currently teaches history at Luzerne County Community College and has also taught at Penn’s Graduate School of Education and in the History Department of West Chester University. Kashatus is the author of more than two dozen books, has written and published more than 200 essays in numerous periodicals, and has appeared on local and national television and radio stations.

“Angel at Philadelphia: William Still and the Eastern Line of the Underground Railroad” will be held at 7 p.m. in Great Valley’s Conference Center Building. The event is free to attend, but advance registration is required. To register, visit greatvalley.psu.edu/community/events. 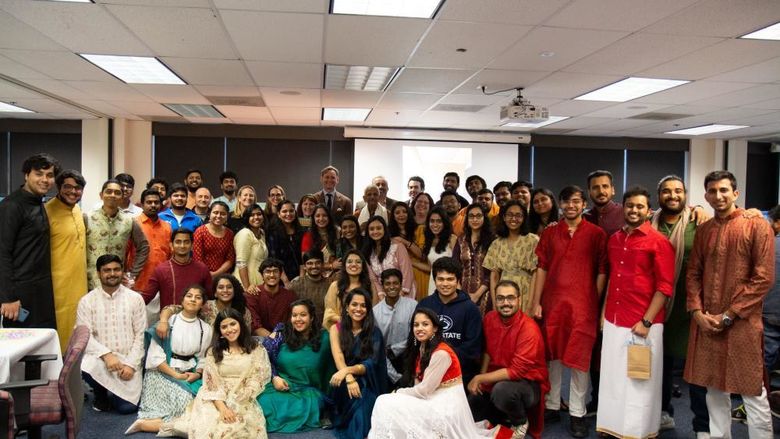 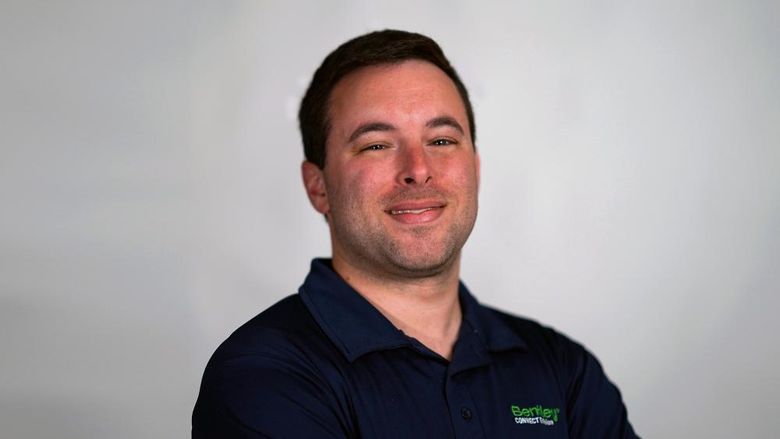 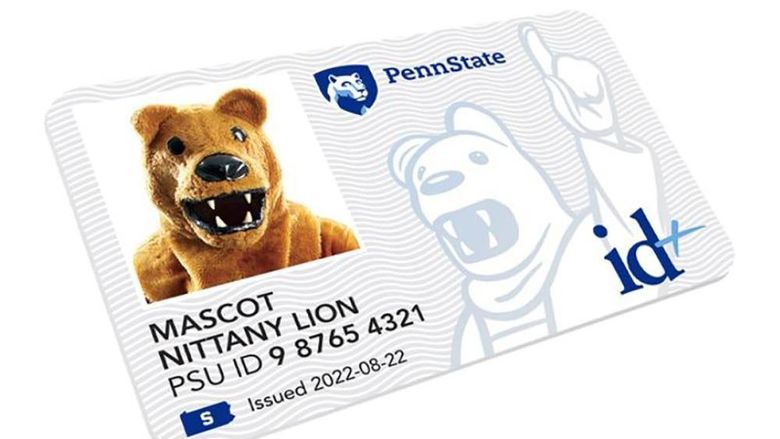